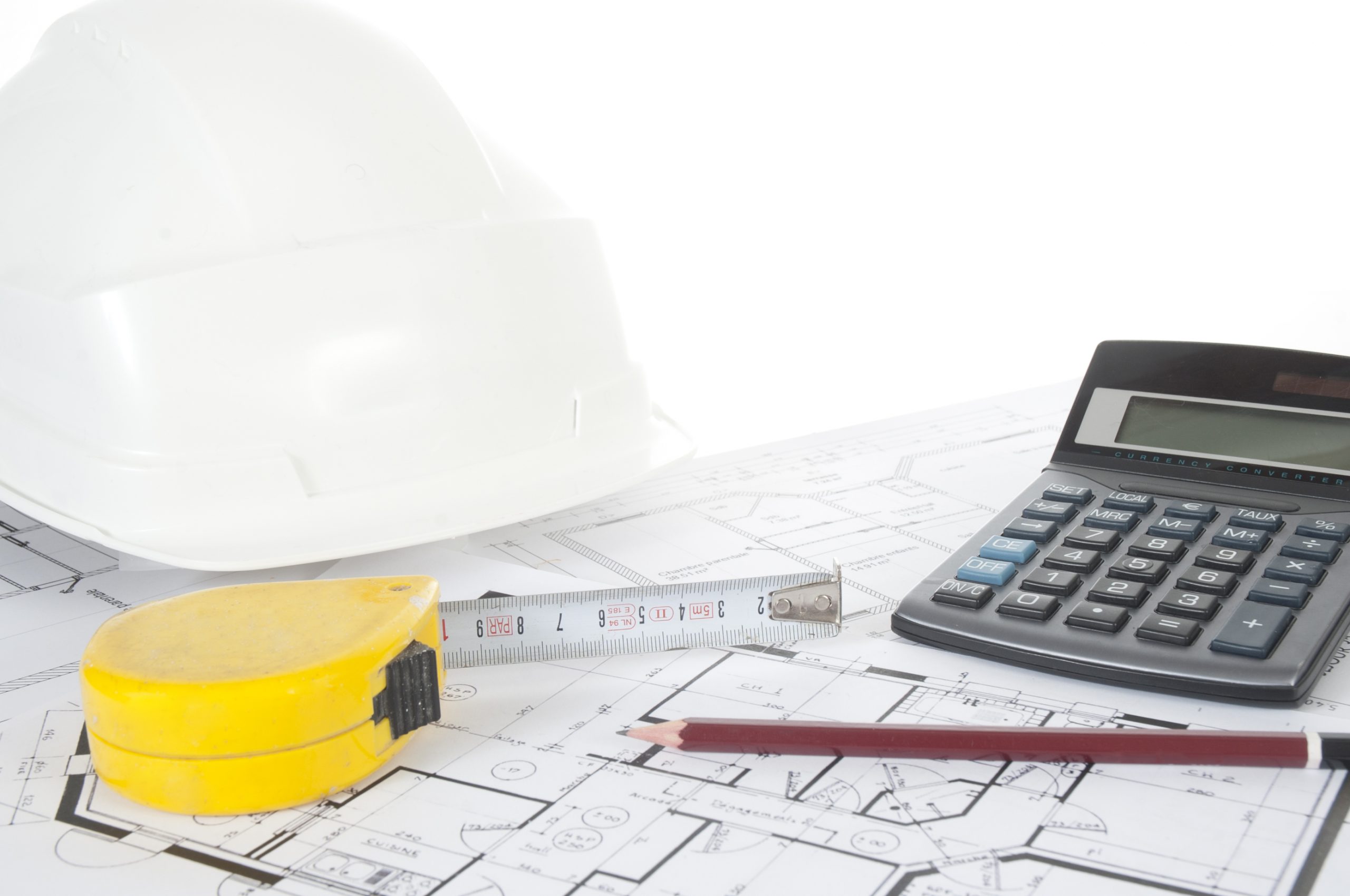 What is the role of a quantity surveyor ….is always a good question as it seems to be asked all the time and everywhere you go the description seems to be different? 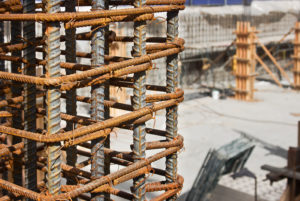 Role of the quantity surveyor

Lets that a look at the different roles based on who your employer is:

For example, they would be working for the homeowner or the builder owner or maybe the government. Basically, the person or company that is going to be using the end project that is being built.

During this role the quantity surveyor would usually have some following tasks:

The role during this part of the project would also involve engaging designers to draw concept designs to show what potentially can be built. The drawings can be used to prepare a budget price on the job to again check its likelihood of success in the future.

As an example, a new type of glass window may be available on the market which the designers are not aware of that matches the project requirements and is cheaper overall.

The role there would be to inform the client and designers of the potential to value engineer the windows to save on cost but not compromise on quality.

The life cycle costing is an important role of the quantity surveyor in construction as it looks at all the materials and building methods to make sure they can stand the test of time.

As an example, if the building life expectancy is 50 years then the structure must be designed, built, and maintained to last that long. Products or materials that can not last that long will have to either removed or replaced during the life cycle of the building which has a cost attached to it.

Measure Manage is a Professional Quantity Surveying Service in Perth Western Australia. Call us Now at 0489 202 445 or Feel Free to Contact Us

It is important for the client to know how much the building will cost to maintain until it is demolished. 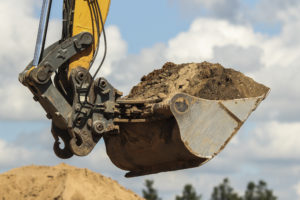 Terms of the contract such as payment items, variation clauses, and insurance clauses would all need to be actioned during the project and it would the quantity surveyor’s role to make sure these items are actioned correctly.

A client’s quantity surveyor would usually spend most of their time in an office sitting at a desk. Occasional site visits would be required for progress claims and variations to be settled between the parties.

The role would usually entail wearing a suit and tie to work and working with other professionals during the day.

The contractors or builder’s quantity surveyor would be required to help them in several areas. The main people they would deal with are the client and the subcontractors and suppliers to the project. 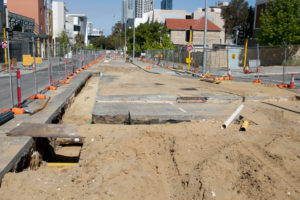 Being a contractors’ quantity surveyor, you expect to spend half of the time in an office and the other half on-site or visiting sites. Generally, you would wear smart casual clothing and site work clothing when required.

This can be a very busy type of role during the day with having many parties to deal with. Meeting deadlines for work is essential for the smooth running of the business. Liaising with the client and the subcontractors and supplier can also be an expected role for the quantity surveyor.

Working with a subcontractor may involve more frequent trips to the site during the week. Subcontractors generally have more than one project they are working on at any time.

As the subcontractor generally specializes in one type of trade then your quantity surveyor will be the focus around that trade.

As an example, if you are working for an electrical subcontractor then you would only be dealing with electrical projects. This is OK if you want to specialize in that trade however it can limit your career progression if you wanted to try another trade. 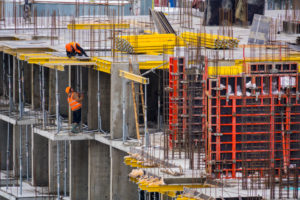 A dispute or claims quantity surveyors’ roles would be to assist when the terms of the contract or the conduct of a party are unclear. Disputes can arise from many things in the contract.

The quantity surveyors’ roles here is to provide advice on the dispute, find the root cause of the problems, and resolve the dispute between the clients.

Quantity surveyors in this type of role will generally have a good number of years’ experience in the industry. Their experience will be required to diligently and fairly resolve the disputes that arise.

Thank you for reading our blog on the roles of a quantity surveyor in construction. We hope it has given you a good insight into which roles you would like to play within the industry.

Please feel free to share this on your favourite social media platform or leave a comment below which we will answer. We have written various other blogs on quantity surveying so why not spend some time reading those if this one was of interest to you.